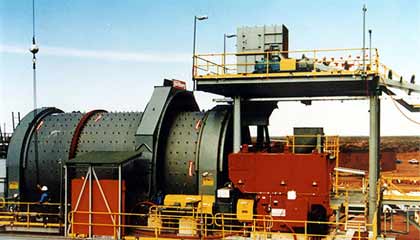 After a series of experiments, Clirik finally decided to use the strong magnetic-high gradient coarse subdivision selection process to replace the original selection process, and at the same time, cooperated with a variety of Clirik patented equipment. After the processing plant was put into production again, the grade of iron concentrate was significantly improved, and the recovery rate was increased from 85% to about 90%. Clirik’s technical transformation was finally recognized and highly praised by all employees of Fushou Iron Mine.

It is worth mentioning that, in addition to reforming the beneficiation process, Clirik considered that the tailings of the original process of Fushou Iron Mine caused huge pollution to the environment, and designed a dry tailings process to replace the original tailings enrichment. Craft. The biggest feature of the dry tailing process designed by Clirik is the use of highly efficient thickeners as dewatering equipment. The thickener changes the traditional overflow weir into a zigzag shape, which greatly improves the local suction phenomenon caused by the unevenness of the overflow weir. 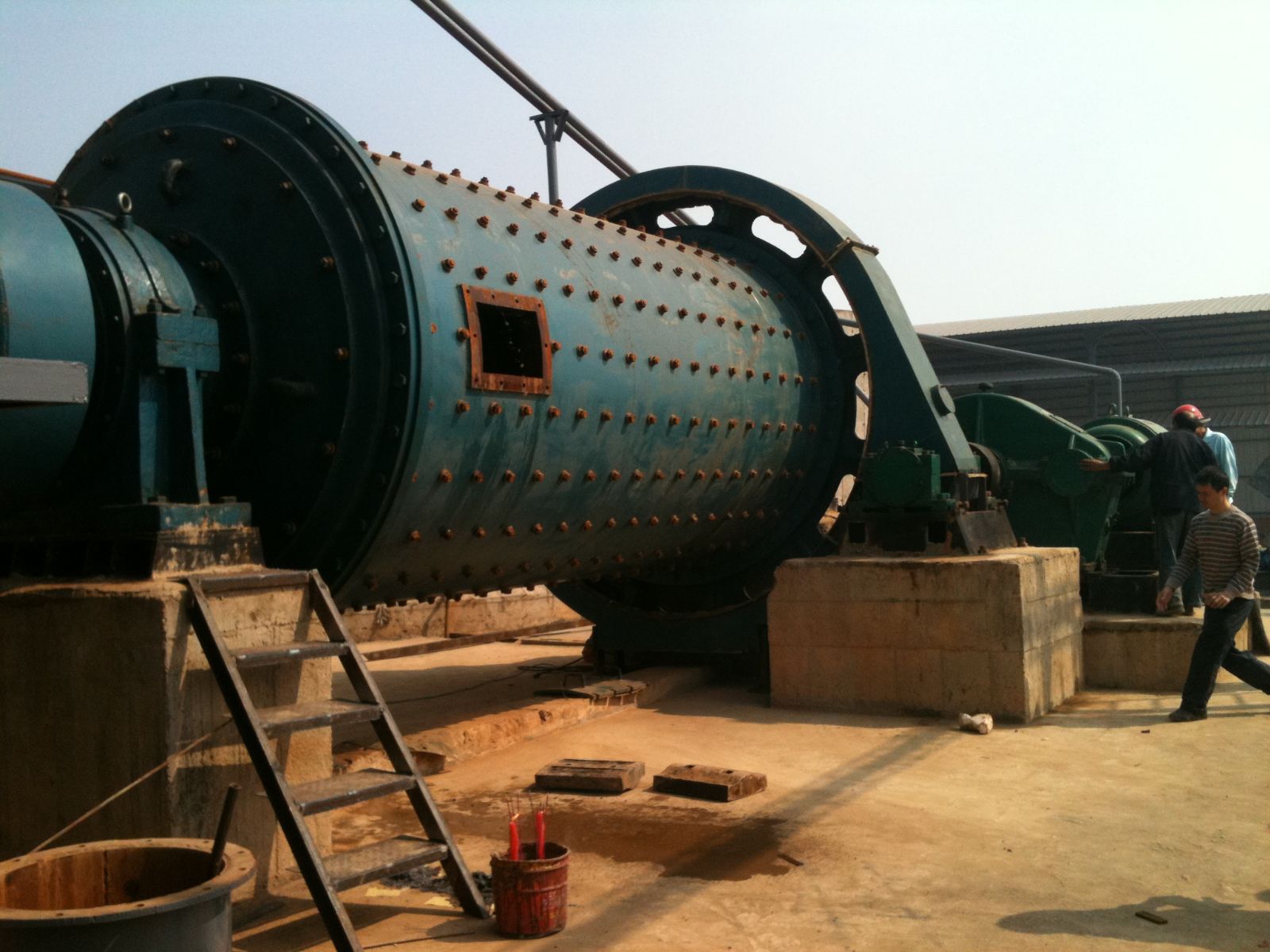 At present, the daily processing capacity of Vietnam ’s Phu Sui iron ore magnetic separation production line transformed by Clirik has reached 2000t, becoming an important iron ore production base in Vietnam. Clirik has established a good reputation in Vietnam’s mining industry through cooperation with Vietnam Fushou Iron Mine this time, which fully shows its strong strength in the mineral processing production line.